Your Guide To Digitalizing HR Forms 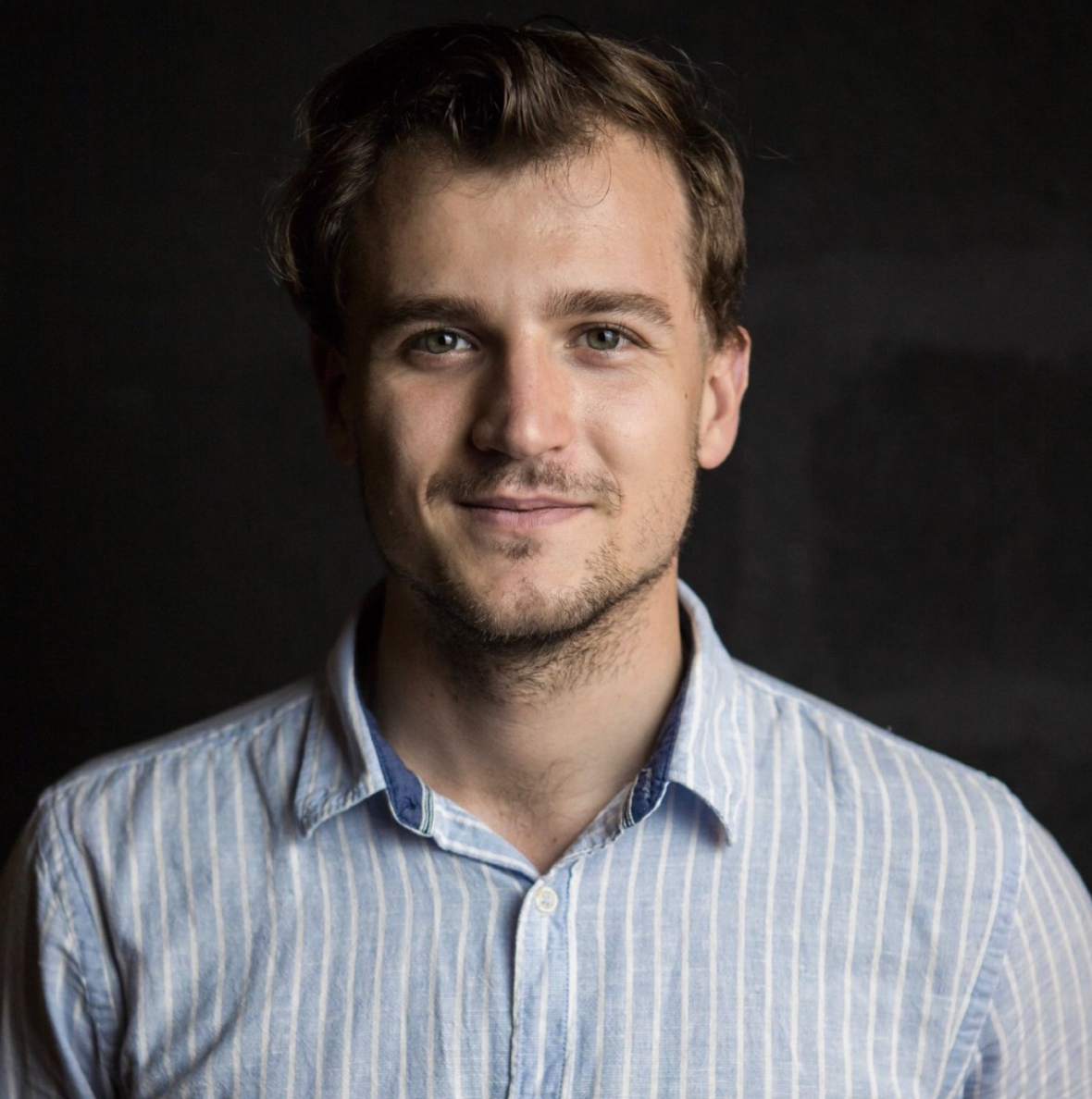 HR departments across the globe deal with thousands of forms every single year. Could the transition from paper forms to online HR forms be the right decision for your business?

Given the presence of forms on a daily basis in virtually every aspect of running the business, it’s imperative that you give this aspect o admin the attention it deserves. Whether you’re an HR manager, employer, or director, here’s all you need to know about the prospective switch.

The Digitalisation Of The HR Industry

Computer technology plays a more central role in business operations than ever before. The world of Human resources is one of the greatest beneficiaries. It’s not difficult to appreciate the reasons for the ongoing digitalisation, especially as teams can now be split across several locations – in fact, the flexibility of the modern working world means some employees conduct their business from home.

As such, the digitalisation of HR can overcome a variety of logistical problems. Social, mobile, analytics and cloud (SMAC) technologies can be leveraged to take the efficiency of Human Resources to a whole new level. Given that under 30% of employees believe HR helps them perform better, investing in the development of better facilities is essential.

Ultimately, HR is a pioneer for the ongoing digitalisation of modern business. Online forms are an integral feature.

The Problems With Traditional Forms

Paper forms have been the go-to solution for generations. Consequently, then, your HR department may have taken the “why fix something if it isn’t broken?” stand. While the procedure of using traditional paper forms might not be broken per se, it’s certainly becoming outdated.

Traditional paper forms can cause several issues, including but not limited to;

Furthermore, employees expect to see technology in the workplace as a direct result of their increased reliance on tech features in their personal lives. Employee engagements have increased by one-third in recent times, and the digitalisation of the workplace is one of the chief reasons.

However, failure to comply with the need for digital HR and online forms can send mixed signals to halt the progress in other areas. For that reason, the negative impacts of persisting with paper forms transcends the realm of Human Resources and can actively damage the company as a whole.

Online forms are designed to serve the same function as traditional forms, recording agreements between companies and employees to remove ambiguity and provide legal documentation. Online forms can be used to replace all types of conventional HR forms, such as:

Before even considering a potential switch, you’ll naturally want to weigh up the pros and cons. Here are the key features:

Employing a paperless cloud-based filing system saves you the hassle of sorting through various boxes to find a document. Instead, you can quickly navigate to the appropriate file within seconds from your fingertips.

How To Achieve a Smooth Transition To Online HR Forms

Any business looking to incorporate online HR forms will need to complete a smooth transition at the first attempt or else the knock-on effect will take months to rectify. Planning and preparation are vital, especially in regards to timings, which is why it’s important to avoid making the switch during document-heavy periods.

The following seven-point plan should allow you to complete the process in style:

The digitalisation of the modern workplace cannot be ignored and the Human Resources department should be the leader of embracing new technologies. After all, the success gained in this area will filter down throughout the business. Switching to online forms is the single biggest evolution you can incorporate. While it will require an initial outlay of time, money, and effort, the long-term rewards are huge.

To help you streamline and manage your business processes, here are nine of our recommended tools.