If you build it they will come... Sometimes loudly and all at once 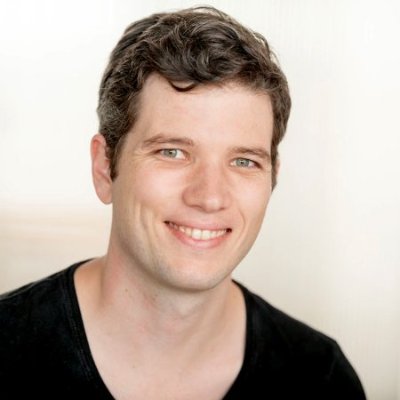 How launching the Paperform site did not go to plan, and why it turned out to be a great thing.

Our launch campaign exploded with a promotion deal on appsumo.com that sold thousands of times over, and wrapped up with over 950 up-votes on Product Hunt. How we got there wasn’t entirely intentional, but was beyond invaluable.

A bit of background

After a number of people we knew approached us to build web forms for their organisations, we realised there was a gap in the market for online forms that are ‘bespoke’ for everyone. People needed a form creator that was easy and fast to use, and could fit seamlessly into their website. So, we started building a core product and generated some initial interest for the Paperform platform in August by listing a private beta signup page on BetaList. About a month later we welcomed the first 200 test-users and started refining the product based on their feedback. We also did some intensive market research into the demographics we were attracting, and quite a few interviews with dedicated users. We thought we had a clear idea of who our users were and what they wanted.

AppSumo reached out to us after seeing us on BetaList to see if we were interested in partnering with them for a promotional deal, and we thought, “What a way to kick-start this thing — heck yes”. An AppSumo deal works like this: we give them coupons for an amazing deal (in our case $39 for a Lifetime Pro account), and they promote that deal to their +800K user base. We both take a cut of the revenue, and everyone wins! With our armoury full of feedback and kickass preparation plans, we were ready to do this thing. 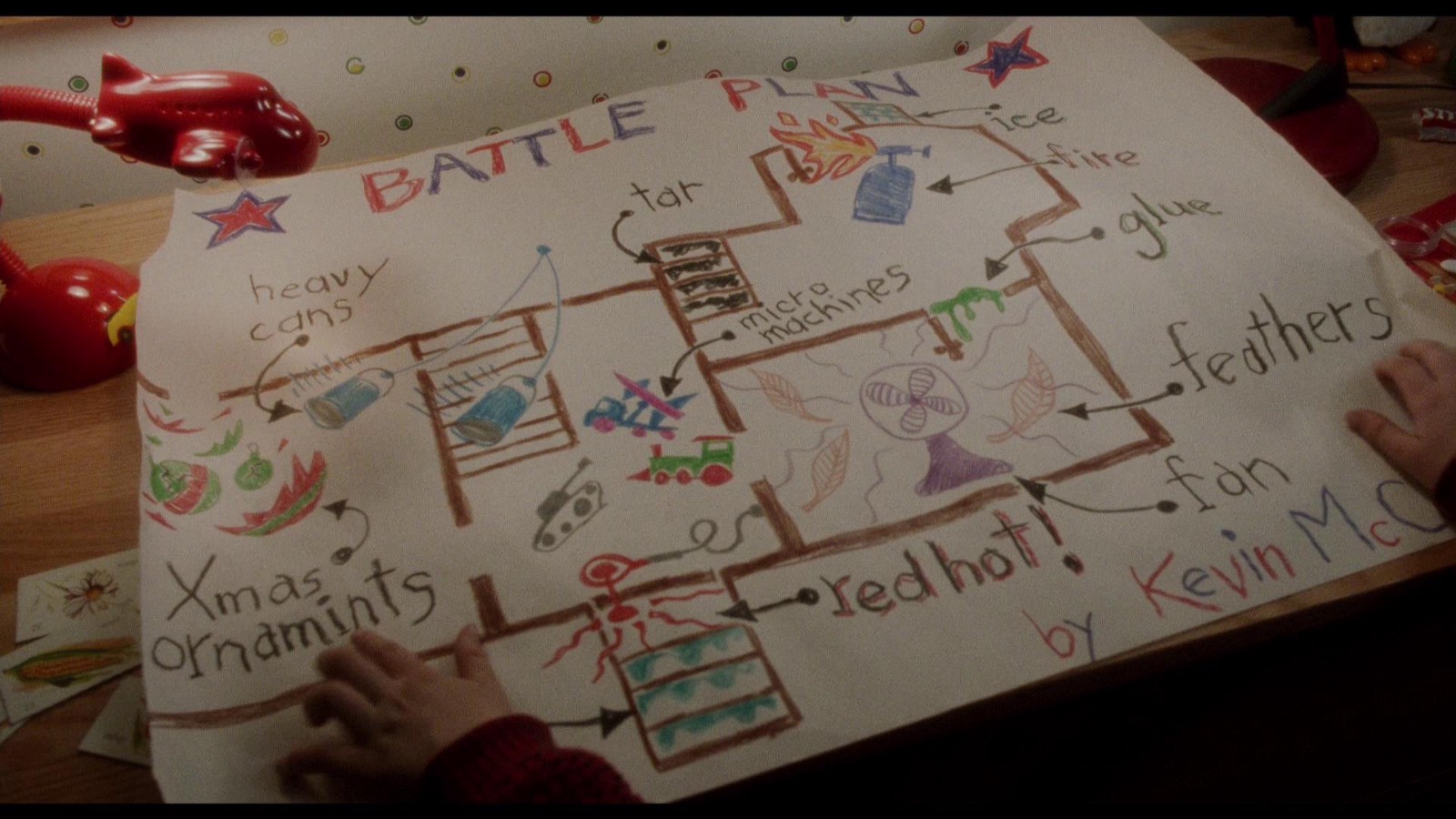 One Week Before Launch

The official launch date and promotion release was set for December 7th, what we expected to be the starter gun to launch madness. However, to gauge interest and test the message against traffic, the deal went live on appsumo.com a week earlier (standard procedure). Almost immediately we knew we were going to have our work cut out for us, as we sold a few hundred deals and had questions and requests coming in left, right, and centre. We were more popular than we had banked on being. The quiet before the storm quickly turned into a pouring of sales, questions, and feature requests; we had inadvertently launched before we were quite ready.

Rolling with the punches at this point was pivotal in allowing us to make the most of what this really was — a massive opportunity to harness unprecedented interest. So, we kicked into a gear we didn’t know we had to keep up with support, reorganised ourselves at lightning speed, and prioritised the core tasks necessary for the tidal wave we knew was coming.

The day before the AppSumo deal was to be mailed out, we awoke to a few tweets telling us that we’d been posted on Product Hunt! One of the early adopters on AppSumo had been excited to share us. As we are based in Sydney Australia, we had been asleep for the first 8 hours of our hunt day, which essentially left us dead in the water when it came to upvotes.

We had hoped to be hunted further down the track and didn’t bank on it happening so early in the piece — we were looking for momentum, not a single moment. We had something like 2 upvotes when we woke up and ended the day on about 30. Feeling somewhat dejected that Product Hunt hadn’t worked out for us, we decided to reach out to the Product Hunt team and let them know about our experience. A few hours later they wrote back letting us know that we were actually scheduled to be featured the next day. Oh boy.

So, launch day turns up and the deal goes out, traffic goes through the roof and the sales come in hard and fast. A few hours later, our Product Hunt promotion kicks in, and we’re sitting in #1 in tech for the first 10 hours of the day. Somehow, Christmas had come all at once. Our guests had arrived to dinner an hour early and brought along everyone they had ever met, and the fact that our hair wasn’t brushed and we were covered in gravy turned out to be not such a big deal — what was important was getting to know the folks that had turned up, and partying with them.

What we’d do differently

We want to give a big shout out to Olman Quesada and the AppSumo team who were awesome to partner with, and have really given us a leg up. We highly recommend working with them, especially if you are starting out. Also, the Product Hunt team who got behind us and featured us! It really makes a difference. Most of all, we are blown away by the enthusiasm of our users, and are continually grateful for their support and patience.

To help you streamline and manage your business processes, here are nine of our recommended tools.